Love is a long journey.

Lisa Benedict  needed a date for a bar mitzvah, but when the escort she hired arrives he’s not just good looking, he’s also kind, gentle, and protective. He makes her feel sexy again and she wants to keep him around. But she doesn’t know that the terrible abuse Gale suffered at the hands of one of the Hollywood elite keeps him from being able to trust her.

Gale loved being with Lisa and her sons, but when she put a contract in front of him, he thought she wanted to enslave him as another woman had threatened to do. He fled. Months later, with some therapy behind him, he wants to try again. Will she be willing to take him back after the way he stormed out? And if she does, is he going to be able to trust her to not reject him when she learns the truth?

A Perfect Life?
Anna is a writer, making her living on the move and living her life as free as a bird. She seems to have complete freedom and a perfect life. But is everything as it appears? 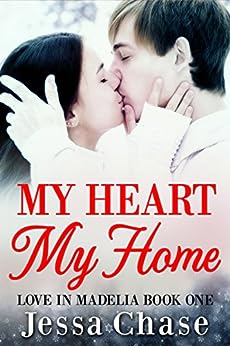 Kate Jacobson took the first bus out of Madelia, Washington the day she graduated high school, and she hasn’t looked back. With a blossoming medical career at a busy New York hospital, she has found her calling. But when her best friend is gunned down in front of her by a drug-addled patient, Kate turns back to her small town roots, looking for stability.

Samantha Wharton had escaped New York City to settle in Suttontowne and run Imogene’s, a quaint and historical eatery, struggling with a devastating painful past. She thought her heart had died along with her family, but when she meets Chase Sutton, the fallen son of the town’s founder, she cannot seem to hang onto her bruised and battered heart.

Chase Sutton was tired of being told what to do and whom to know. After the discovery of a devastating family secret, he left his life completely behind and opened up a bait and tackle shop supplying seafood to the local merchants. The simple life suits him fine. It isn’t until he falls into Samantha’s sad eyes that he realizes what he’s lost. But how can he offer Samantha a future when he hasn’t dealt with his own past?

Melody learned the hard way the streets were no place for her.

After witnessing a murder orchestrated by the Diamond Eaters Motorcycle Club, Melody becomes a pawn in a game of Who Dies First.

Captives aren’t supposed to fall in love with their captor or help them survive at any cost … right? 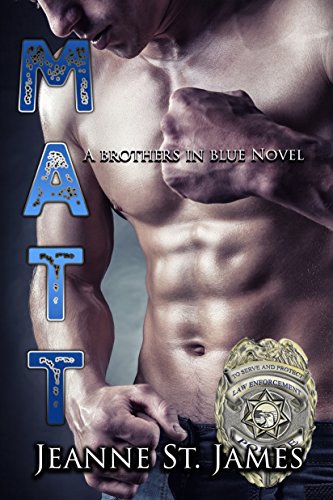 As a former Marine, Matt Bryson has dealt with PTSD ever since coming home from the Middle East. He finds himself fortunate to be able to return to his job as a cop at the local police department with his brothers Max and Marc.

Dr. Carly Stephens works hard as an obstetrician at the local hospital, struggling to pay off her medical school loans, financially support her elderly parents, and save money to adopt a baby. Unable to have children, she still longs for one of her very own.

Instantly attracted to the Dictator Doctor, Matt finds Carly easily brings him to his knees both emotionally and physically. What starts out only as a convenient sexual relationship turns into a whole lot more when dealing with their pasts and their future. Especially since Matt doesn’t ever want children.

Tanyanita Moya is an accomplished scrub nurse, but she can’t forget or forgive the mistakes she’s made in the past. In a moment of personal crisis, she meets the one man who can see her for who she really is. 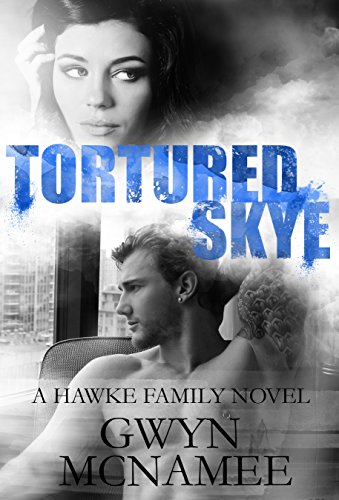 Falling in love with Gabe Anderson was as easy as breathing. Fighting my feelings for my brother’s best friend was agonizingly hard. I never imagined giving in to my desire for him would cause such a destructive ripple effect. That kiss was my grasp at a lifeline—something, anything to hold me steady in my crumbling life. Now, I have to suffer with the fallout while trying to convince him it’s all worth the consequences.

Guilt overwhelms me—over what I’ve done, the lives I’ve taken, and more than anything, over my feelings for Skye Hawke. Craving my best friend’s little sister is insanely self-destructive. It never should have happened, but since the moment she kissed me, I haven’t been able to get her out of my mind. If I take what I want, I risk losing everything. If I don’t, I’ll lose her and a piece of myself. The raging storm threatening to rain down on the city is nothing compared to the one that will come from my decision.

Love can be torture, but sometimes, love is the only thing that can save you. 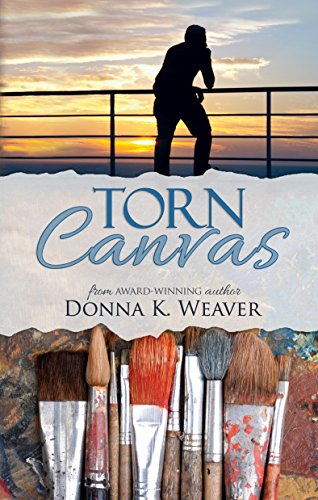 After a faceoff with modern-day pirates, former model Jori faces months of reconstructive surgery. The more talk-show queen Olivia Howard learns about the man behind the scar, the more intrigued she becomes. But he’s no girl’s happily ever after. Yet. Even a hero needs rescuing sometimes …

Hopeful about his future after overcoming loss, Ryan Ware is living his dream life as a first round draft pick. Despite being the most sought-after writer in romance, severe anxiety keeps Leah Jones isolated.

Can Leah’s anxieties withstand Ryan’s crazy life? Can Ryan learn enough about real love to be the right man for Leah?

Trigger warning: Past rape and anxiety 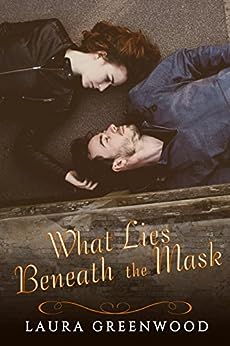 Love is supposed to conquer all – but will Annabelle let it?

Amateur assistant director, Annabelle, isn’t looking for love. At least, not since her disastrous past relationship with Toby ended three years ago.

But leading man, Jack, is determined to break down the walls around Annabelle’s heart. Encouraged by her best friend, Hayley, Annabelle soon finds herself falling for him. But her past continues to haunt her, and with Toby interfering with the amateur theatre troupe’s production, she just can’t seem to shake it.