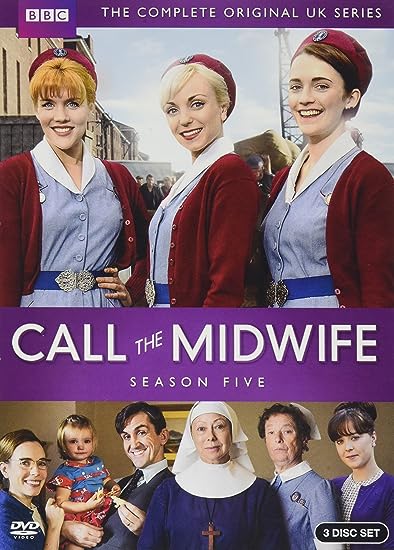 Two big cultural changes are highlighted in this series. One, The Pill. After years of watching the impact of unwanted pregnancy or just a lot of pregnancy (the episode with the woman whose—plumbing—fall out during an exercise class is both fascinating and horrifying. Two, Trixie is in AA. This probably isn’t as fascinating to other people, but both my grandfathers were alcoholics and I live a few blocks from (AA founder) Dr. Bob’s house so the whole twelve step thing is very interesting to me. (For the record, there are 12 steps from the sidewalk to Dr. Bob’s porch. Things might have been very different if his house had been in a neighborhood that was more level.)