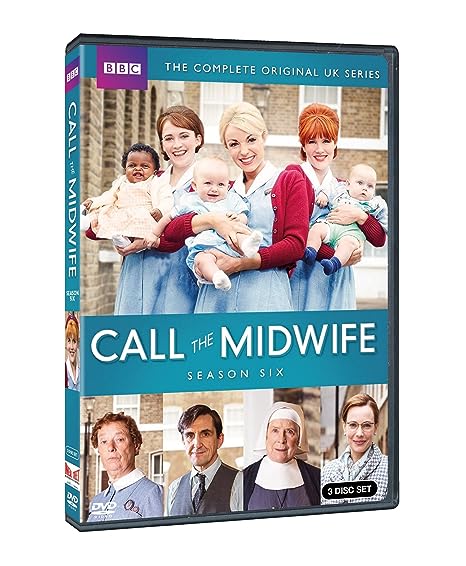 Series six heralded the arrival of a developmentally delayed character which interested me most because my mother taught special ed when it was a new field in the early 70’s. Before that most families put their delayed children in homes and main steaming was uncommon so to see a retarded person in public. I love the way the character is portrayed. This Cuban Missile Crisis happens during this season. I hadn’t really considered how that affected everyone else on the planet because it seemed like such an American thing, but that’s a side effect of growing up in the US. The world revolves around us (doesn’t it?)