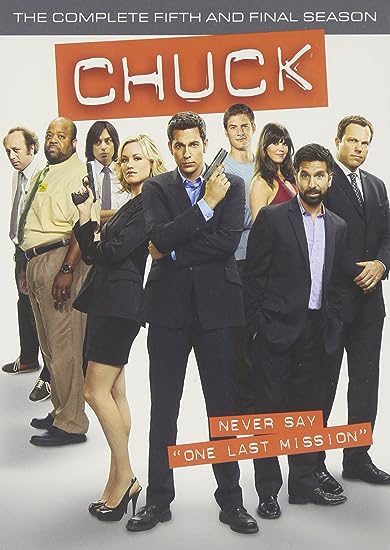 OMG, the first episode cameo! I didn’t even recognize Mark Hamill and I recognize everybody. (Everybody. I watch shows and spot the guy who play a one appearance character on Stargate fifteen years ago. It’s not normal.) The effort to inject some new life by giving Morgan the Intersect was fun. Most of the retail stuff bothered me. I worked in retail for a long time and Jeff and Lester would have been fired a long time ago. However, the DVD extras are priceless. Awesome’s Guide to Being Awesome? So fun. And I liked the fact that they were able to wrap up the series including call backs to the first episode.