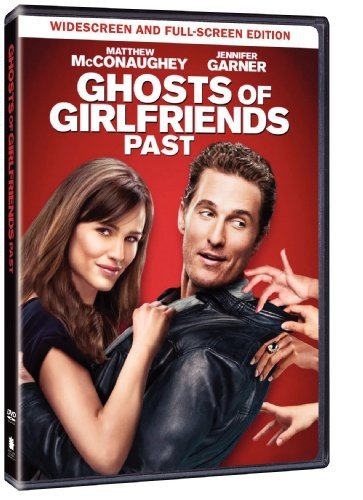 I am a sucker for a Christmas Carol remakes. I even wrote one. This one was fantastic. Conner is a playboy who is not interested in commitment, but his little brother is getting married so he wants to stand up as his best man. Of course, the maid of honor is his childhood crush Jenny. I was never entirely sure how Jenny ended up as maid of honor, but it didn’t detract from the story. Everything from the cheesy uncle to the “you slept with her too!” surprises was hilarious. There’s a scene near the end where Connor drives his uncle’s boat of a car down a mountain blasting Elvis to catch up with Jenny (it’s a zigzag road and he goes straight down the mountain.) I laughed so loud that the dogs came to check on me.