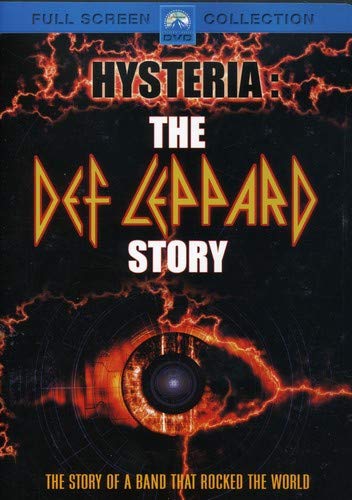 This movie is mostly about the rise of Def Leppard until just after the accident that took Rick Allen’s arm. Talk about stopping before the end. This movie does give a great view of the story up to the Hysteria tour and the incredible pressure they were all under to keep topping themselves, but it really only introduces the next tragedy in the band when Steve Clark overdoses. But that would have been a downer to end the movie on. (If you want that story, read Runway Runaway by Lorelei Shellist.) At the end of Hysteria, Def Leppard is on top of the world with a yet bigger selling album than the last having overcome the tragedy that should have destroyed them. Some of the hair and make up is a little distracting, but it was the 80’s, a lot of the actual hair and make up was distracting.